2021 Volunteer of the Year
Jeff Miller 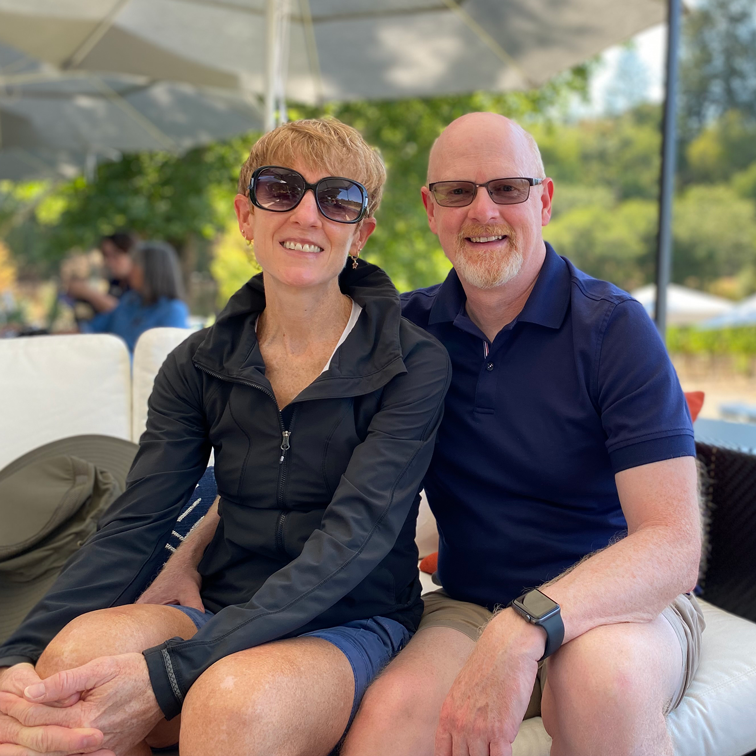 Jeff and Anita Miller’s daughter Ariana was born with a rare, complex congenital heart disease. She underwent six open heart surgeries, five before she was 2½ years old. For several years, she was able to lead a normal life; she played piano, and loved to sing (she had perfect pitch). She spent the last five months of her life in the hospital, waiting for a heart donor who never materialized. She was 13 years old when she died in 2008.

Barbara Reuer’s team provided music therapy to Ariana before and during her final hospitalization and ICU stay. After her passing, the Millers recalled the significant effect this service had on their daughter, and came up with the idea of staging a concert featuring incredibly talented young performers from San Diego, to showcase the best of the best, to help raise money for children like Ariana.

Since the program began in 2011, Resounding Joy’s Ariana Miller Music with Heart Program has provided music therapy, at no cost, to more than thousands of children in the cardiac division of Rady Children’s Hospital.

This impact is due to Jeff Miller’s tireless leadership, advocacy, and hard work to organize this concert every year. We have profound gratitude for his choice of honoring us with continuing Ariana’s legacy through pediatric music therapy. 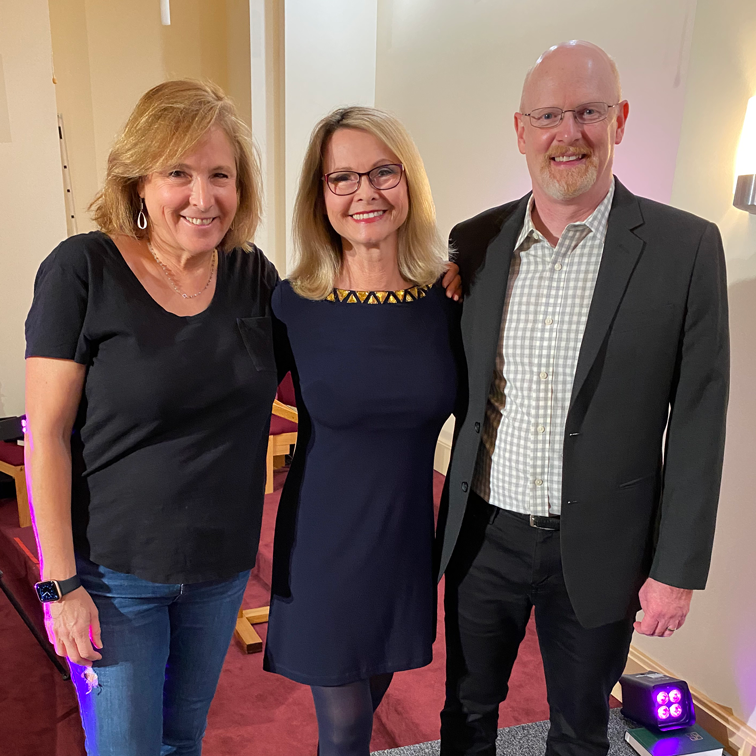 Volunteer of the Year Winners

Resounding Joy is proud to recognize these outstanding volunteers whose unselfish and dedicated service has made a significant difference in their community. 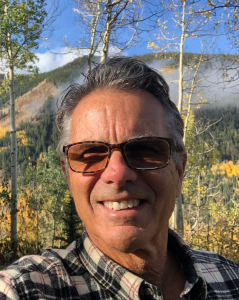 Cliff Keller is one of our most dedicated volunteers, and a passionate champion for older adults diagnosed with dementia. He has served Resounding Joy’s community as a Joy Giver since 2008, and supported our growth eightfold since that time.  He has lifted spirits and fostered friendship, trust, and enthusiasm with long-term care residents during his time as a Joy Giver. His advocacy has inspired other volunteers, and he strengthens our organization by sponsoring house concerts, inviting songwriters to participate in our Semper Sound program, and had meaningful participation in our fundraising and marketing committee.  Thank you, Cliff! 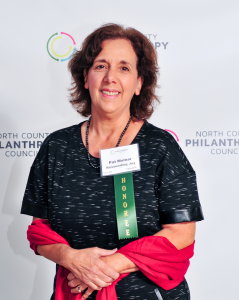 Pat’s commitment to Resounding Joy strengthens our organization. She provides key administrative support and manages some of our most important fundraising projects. We deeply appreciate her generosity of her time and talent, and want to recognize her service. She began volunteering as an Office Assistant in 2015, which increased to committee membership and eventually board membership. Her passion for planning and executing successful fundraising events drew her to the fundraising and marketing committee, which she co-chaired from 2017-2021.
Her time, passion, honesty, and vision for the organization has deeply impacted our ability to achieve our mission and we are grateful to have the opportunity to recognize her contributions. 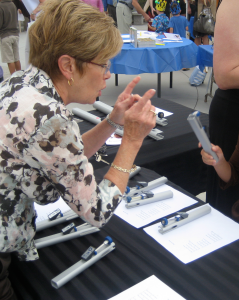 2013 Volunteer of the Year
Ann Hein

Page load link
This website uses cookies to improve your experience and target the interests of our users. Usage of a cookie is in no way linked to any personally identifiable information on our site. The information collected by the cookies and web beacons (including your IP address) is available to the service providers, which use the information to evaluate your use of the Site. For more information, read our privacy policy.
ACCEPTREJECT
Manage consent